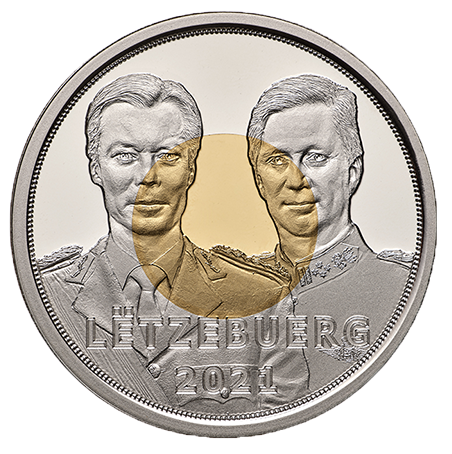 Centenary of the anniversary of the Belgo-Luxembourg Economic Union
Back

After the First World War, the Grand Duchy of Luxembourg left the Zollverein, the German Customs Union, in 1919. Due to the small size of Luxembourg’s territory, the government was forced to explore the possibility of an economic union with another neighbouring country. As France withdrew from negotiations for an economic union on 10 May 1920, Luxembourg turned to the Kingdom of Belgium. After lengthy negotiations, the Grand Duchy signed the Treaty of Belgo-Luxembourg Economic Union in Brussels on 25 July 1921, which came into force on 5 March 1922.
The creation of the Belgo-Luxembourg Economic Union a century ago played a pioneering role in the construction of Europe. Until the introduction of the single European currency, the BLEU provided the framework for a monetary association between the two countries.